In the previous chapter, we discussed opting not to position the main subject where everyone expects it. But where to place it instead? There is no simple, universal answer to the question as each particular photo is different. And the position of the subject isn’t everything; the subject’s line of view or direction of movement and the desired message all make their contribution. In addition to the rule of thirds that has already been mentioned, there is another rule of thumb that’s just as practical – unless, of course, you have a deliberate reason to ignore it:

Give any main subject that is looking or moving in a particular direction some visual space in the area at which it is looking, moving, driving, or flying. Make it clear to the viewer what the subject is looking at or moving toward. In other words, a subject should look or move into your image rather than looking or apparently attempting to move beyond it. Viewers subconsciously wonder what a subject is looking at or where it’s going, and instinctively try to follow that path with their own gaze to find out

The feeling that you intend to convey with your photo also plays a role. If you position your subject near the lower border, the larger part of the picture above it can tend to weigh down on it in some circumstances. Conversely, if the main subject is higher up in the top third, your photo often will have a lighter feel.

In landscape photos, photographers often create levels of depth by emphasizing or at least deliberately including the foreground. Landscape photos without a foreground usually come across as flat and boring; they lack depth. More abstract photos, on the other hand, generally do well without a pronounced third dimension. If graphical elements such as lines, shapes, colors, or textures are the focus of an image, spatial depth is less important.

Posnel Aristene: How to optimize Your social media marketing strategy? 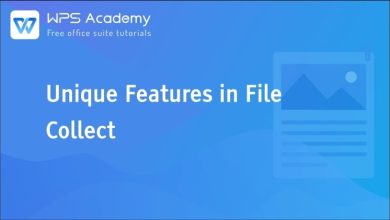 What are the extraordinary features of the WPS Office Package?

How To Fix Your Hair Issue? 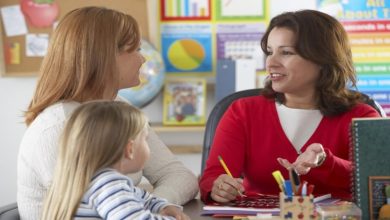 When Visiting a Preschool, Here Are Some Questions to Ask